There are still more than 2,000 spots open at D.C. charter schools for the 2014-2015 school year, but most of the available seats are in low-and mid-performing schools, according to data that the D.C. Public Charter School Board released Thursday.

About 350 of the open spaces are in schools rated high-performing. Such “Tier 1” schools that still have space for students include Achievement Prep, Paul, Washington Mathematics Science and Technology, four campuses of the KIPP DC network and the Chavez Prep campus of the Cesar Chavez network. 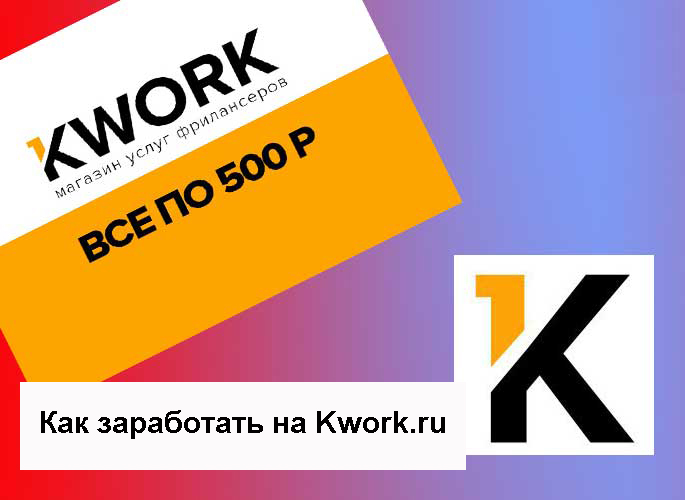